The Motorola Moto Z line of smartphones were already rather unusual, thanks to their support for MotoMods which attach to the back of the phone to add features like extra battery life, a big speaker, or a pico projector.

Now there’s something else that makes the Moto Z stand out: Lenovo says it’s the first non-Google Pixel phone to be officially certified by Google to support the Daydream virtual reality platform. 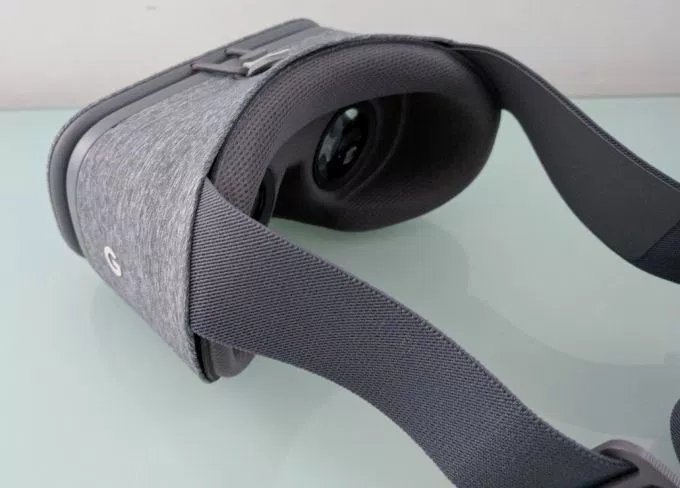 Lenovo-owned Motorola is rolling out an Android 7.0 Nougat software update to the Moto Z and Moto Z Force smartphones this week, and once your phone has the latest software you should be able to pair it with Google’s Daydream View virtual reality headset (or any other upcoming Daydream-ready hardware).

Then just drop your phone into the headset, put it on, and you can play VR games, watch 360-degree videos, or use Hulu or Google Play Movies to watch videos on a virtual movie theater-sized display.

We’ve actually heard a few other companies including Asus and ZTE claim that their newest phones would be Daydream-ready. But as far as I know, Motorola really is the first to roll out a Google-approved software update that will bring Daydream compatibility.