Microsoft announced last month that we’d start to see Windows 10-compatible virtual reality headsets for $299 and up soon. Now we’re starting to get a sense of what kind of computer you’ll need if you want to use one of those headsets.

And it looks like if you’ve bought a mid-range of better PC in the past few years, you’re probably all set… at least for a basic Windows Holographic experience. 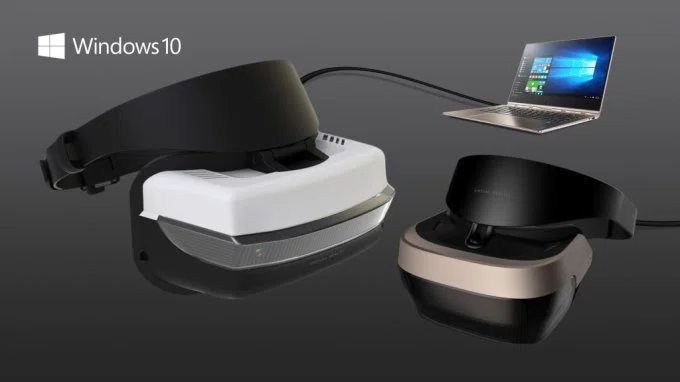 The latest preview build of Windows 10 includes a Windows Holographic First Run app that lets you know if your system is capable of handling the experience.

There’s also a suggestion that you need a certain amount of disk space free, but it’s not clear how much space that is.

I also don’t know that you’ll be able to expect the same sort of high-resolution, high-refresh rate experience from a machine with a Celeron or Pentium Apollo Lake processor and Intel HD graphics as you’d get from a high-end gaming machine with a Core i7 chip and NVIDIA or AMD graphics. But as Samsung Gear VR, Google Daydream, and other smartphone-based virtual reality systems show, you can certainly provide a taste of the VR experience even without high-end PC hardware.

While the app is included in Windows 10 Insider Preview Build 14971, you can’t actually use Windows 10 Holographic by attaching an Oculus Rift, HTC Vive, or another VR headset yet.

Microsoft has said more details about the upcoming Windows 10-ready VR headsets would be available in December.

via The Verge and Thurrott