The Meizu Pro 6 Plus has all the hallmarks of a high end smartphones… but it’s priced more like an upper mid-range model. The phone is launching in China for 2,999 yuan, or about $435. 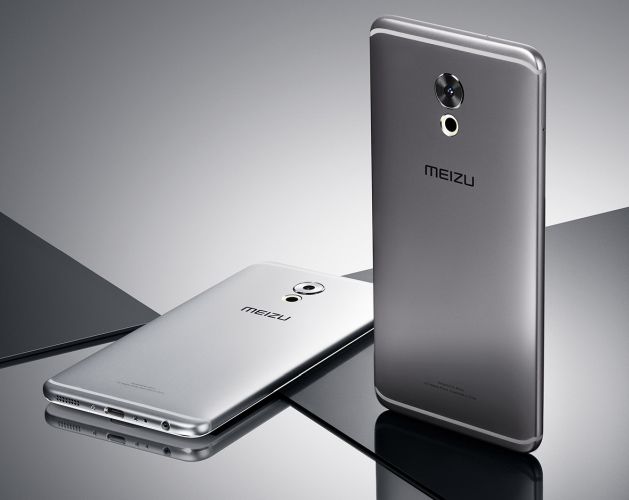 That’s the price for a model with 4GB of RAM and 64GB of storage. Meizu also offers a 128GB model for about $480. That model is also said to have a faster 2.3GHz processor, while the 64GB model is clocked at 2 GHz.

While I’m translating the prices to US dollars, there’s currently no word when the Meizu Pro 6 Plus will be available outside of China or how much it will cost in other markets. But the phone does have support for global LTE networks though. And while the US isn’t on the official list of countries where the phone will be available, odds are that you’ll be able to use it with at least some carriers in the States if you decide to buy the phone from an exporter. 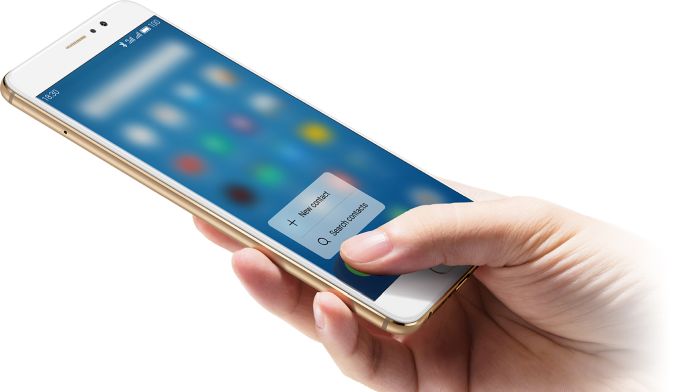 The phone also has a pressure-sensitive force touch display, allowing you to bring up context menus and other functions by pressing harder (instead of longer, the way you’d typically do with other Android phones).

The Meizu Pro 6 is one of the first phones to ship with Flyme 6, which is the latest version of Meizu’s custom skin for Android.