It’s called the Meizu Pro 6s and it seems to be a modest upgrade to the Pro 6, which launched earlier this year. But Meizu has upgraded the camera and battery. 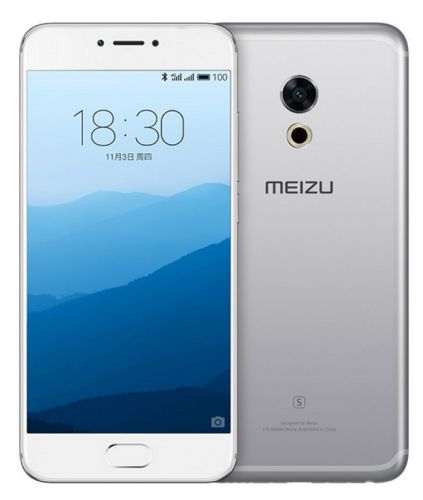 Meizu has also swapped out the 2560 mAh battery used in the Pro 6 for a higher-capacity 3060 mAh battery. The phone also comes with a 24 watt charger for fast charging.

Other features include an aluminum unibody design, a fingerprint sensor built into the home button on the front of the phone, a USB 3.1 type-C port, 802.11ac WiFi, Bluetooth 4.1, and a 3.5mm audio jack.

Since this phone is launching initially in China, it offers support for Chinese networks including China Unicom, but if you try to import it to the United States you’ll probably be stuck with slow mobile internet speeds.