Lenovo took some heat from Linux users a few months ago when it was discovered that some of the company’s recent Windows laptops were configured in a way that blocked them from running Linux or other operating systems.

Some saw a conspiracy, while others pointed out that it had to do with the lack of Linux drivers for the storage configuration in those laptops. Either way, the end result was that it was difficult, if not impossible to install Linux on a Lenovo Yoga 900 or IdeaPad 710 notebook.

But now you can install Linux, because Lenovo has released new BIOS options for those laptops. There’s a bit of a catch though. 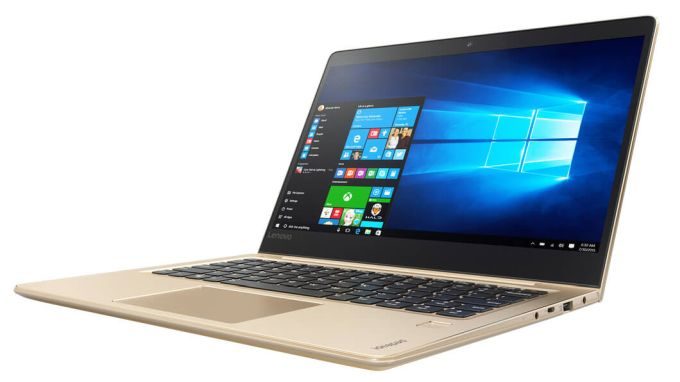 While Lenovo is presenting this as an either/or solution for choosing whether you want to run Windows or Linux.

But some users have discovered that it is possible  to set up dual-boot system using the new BIOS, allowing you to choose between Windows and Linux when your computer boots.