Microsoft is already rolling out features from the upcoming Windows 10 Creators Update to members of the Windows Insider program, even though the Creators Update isn’t expected to ship to the general public until early next year.

For example, Preview Build 14959, which was released today, includes a preview of the new Paint 3D app and it’s also the first build to use a new Windows update system called Unified Update Platform, or UUP. 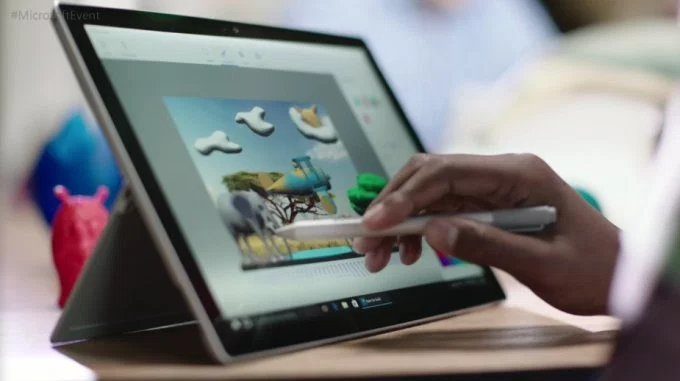 There are a bunch of changes in the way UUP works, but here’s what matters most: Windows Update download packages will be smaller, since you’ll only have to download changes since your last update, and the process of checking for updates should be a little faster and more efficient.

Another change includes support for changing the display scaling in Hyper-V virtual machines, Windows 10 Mobile has an updated Data Usage screen, and a bunch of bugs have been fixed.

As usual with preview builds though, there are still some bugs, including one that causes the Edge web browser to crash and one that may prevent you from installing the latest Windows 10 preview at all if you have a 3rd-party antivirus program installed.