As promised, AT&T is launching before the end of the month. And as promised, it offers pricing that’s very competitive with other internet TV services such as Sling TV and PlayStation Vue.

DirecTV Now launches in the United States on November 30th, with prices starting at $35 for a bundle of more than 60 channels.

There are also higher-priced plans that offer additional channels… but the most attractive add-on may be the option to add HBO and Cinemax to any plan for just $5 extra. That’s $10 cheaper than a standalone HBO NOW subscription. 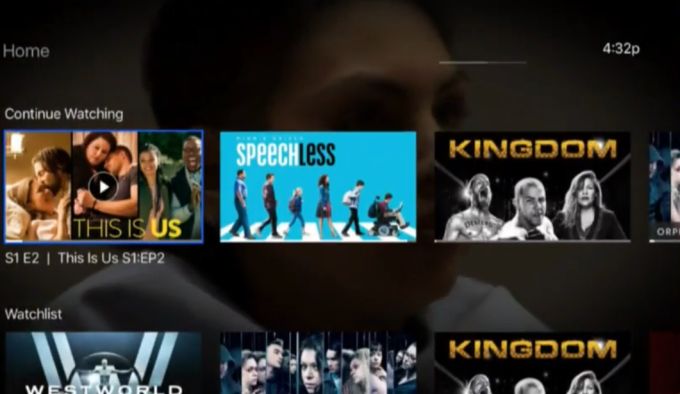 DirecTV Now will be available for a number of internet-connected devices at launch, including the Amazon Fire TV and Fire TV Stick, Android and iOS phones and tablets, Apple TV, and Chromecast or Google Cast-enabled devices (when paired with Android for now, with iOS support coming in 2017.

Computer users will also be able to stream DirecTV Now content through a web browser by using Chrome, Safari, or Internet Explorer.

While the entry-level package is $35 per month, here are the other options:

AT&T is offering a 7-day free trial for any of those tiers. And AT&T customers will be able to stream DirecTV Now over the company’s network without data counting against their data caps.

That sure sounds like a violation of net neutrality rules… but it’s not entirely clear how long those rules will be around anyway.