Earlier this month HTC announced an unusual new smartphone called the HTC Bolt. It’s unusual because the $600 smartphone has a mix of 2016-era high-end specs and a processor from 2015, and because the phone will be available exclusively for Sprint in the United States.

While it’s not entirely clear how much demand there is for a high-end phone with a Qualcomm Snapdragon 810 chip in late 2016, HTC has just revealed that people outside the US will be able to buy the phone under a different name: the HTC 10 Evo. 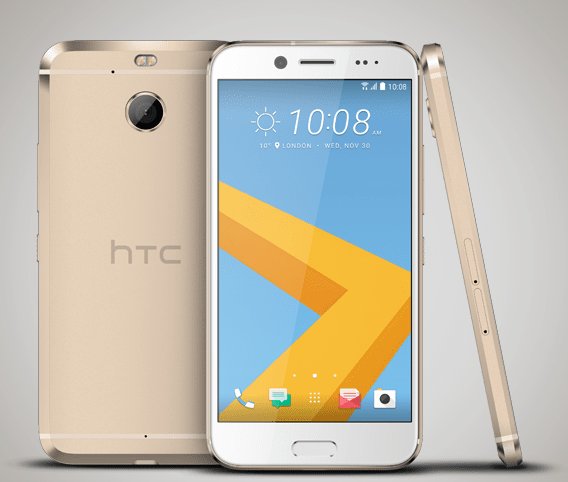 The phone is pretty much identical to the US version. It has the same 5.5 inch, 2560 x 1440 pixel LCD display, Snapdragon 810 octa-core processor, 3GB of RAM, 32GB of storage, and support for microSD cards with capacities of up to 2TB.

The HTC 10 Evo ships with Android 7.0 Nougat software with the HTC Sense user interface, and the phone features NFC, 802.11ac WiFI, Bluetooth 4.1, and a USB 2.0 Type-C port. There’s no headphone jack: you’ll need to use the USB port or Bluetooth for headphones.

The phone is has an IP57 water resistance rating and features a 3,200 mAh battery and support for Qualcomm Quick Charge 2.0 fast charging. There’s a 16MP rear camera and 8MP front camera, and the home button also features a fingerprint sensor.