It’s been six years since Google released Android 2.3 Gingerbread, but there are still some devices running the aging operating system rather than a newer build. According to Google’s stats for devices that connected to the Play Store, about 1.3 percent of Android devices are still running Gingerbread.

But many Android apps require newer versions of the operating system, and soon you’ll need Android 4.0 or later if you want access to the latest version of Google Play Services.

Google says version 10.0.0 will be the last to support Android 2.3. Starting in early 2017, devices will need to be running Android 4.0.1 or later to access Play Services. 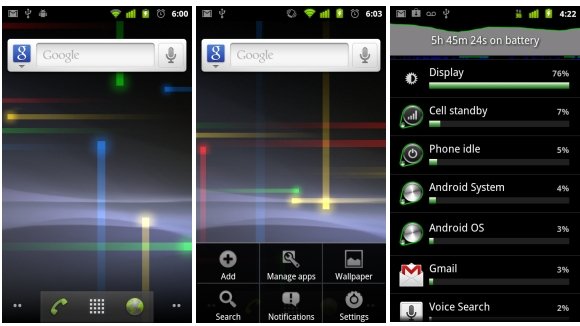 That means Android 3.x Honeycomb is losing access too, but that was a tablet-only version of Android that hasn’t really been supported in a while.

Play Services, by the way, is framework that includes a bunch of APIs that allow developers to tap into Google’s apps and services including Google Maps, Drive, Cast, Wallet, Ads, Play Games, and Location APIs, among other things.

Developers who continue to use version 10.0.0 will be able to ensure that their apps continue to work on devices running Android 2.3. But if developers want to use Play Services 10.2 or later, they’ll have to give up on Gingerbread support.

So if you’ve been holding off on upgrading to a new phone (or installing a custom ROM) for the past 5+ years, now might be a good time to find a way to make the move to a more recent build of Google’s mobile operating system.