You can already order a Daydream View online from the Google Store for $79, but it won’t ship until the 10th. So if you’d rather check one out in person, you’ll be able to do that at Best Buy and Verizon Stores in the US or a handful of other locations in Canada, the UK, Australia, and Germany. 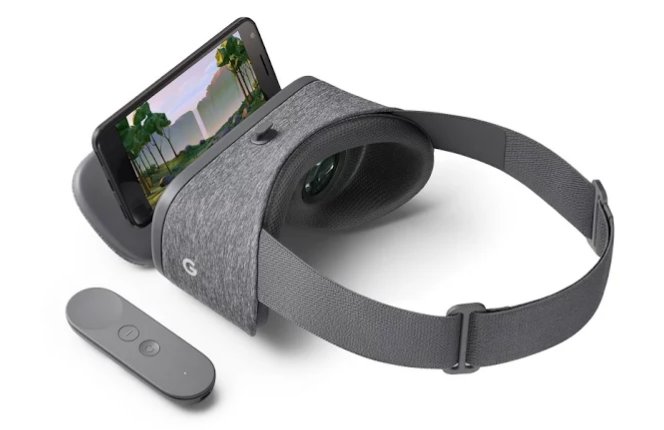 Daydream is basically a souped up version of Google Cardboard: stick your phone in a headset and it becomes a virtual reality display. But Google is insisting on some minimum specs to offer the best possible performance and including a wireless remote control that makes it easier to interact with VR experiences without removing the headset.

Only a handful of phones officially support the platform right now, and those include the Google Pixel and Pixel XL and Asus Zenfone 3 Deluxe. ZTE also says the Axon 7 supports Daydream, but as far as I’m aware Google hasn’t confirmed that yet. I guess we’ll find out for sure next week.

While Google is the first company to launch a Daydream headset, the company has created a set of standards, allowing any third-party device maker to build their own hardware that’s compatible with the platform.

In addition to revealing the retail availability of the headset, Google is highlighting some of the new apps and experiences coming to the platform in the coming weeks, including:

There are also a bunch of games, an updated Street View app for exploring locations using Google’s headset, and an updated version of the Star Chart Cardboard app called Star Chart VR.