Phone makers may be slow to update some older phones to the latest version of Android (if they ever update them at all), but there’s a robust team of independent developers building custom ROMs for many phones, tablets, and other devices.

CyanogenMod has long been one of the most popular, not only for bringing new versions of Android to old devices, but also for offering additional customization options and other features.

Now the first nightly builds of CyanogenMod 14.1 are available for a handful of phones from more than a half dozen devices makers. 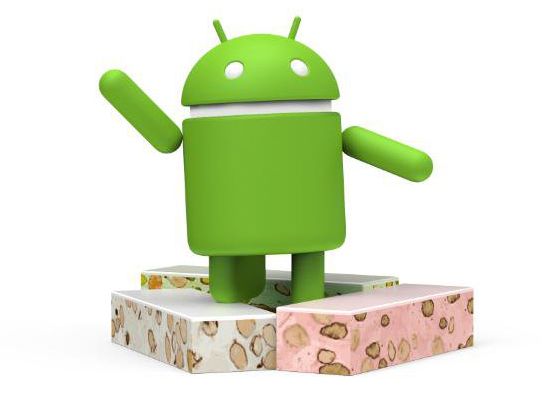 While CyanogenMod 14.1 is based on Android 7.1, this is actually the first official build of the operating system based on any version of Android 7.x Nougat. That means, among other things, that phones running CM 14.1 get native multi-window support, improved Doze power management features, and a customizable Quick Settings area.

CM14.1 is still under development and lacks some features that will eventually be available, such as support for CyanogenMod’s theme engine.

But if you want to take the software for a spin, you can find download links for the Nexus 5X Nexus 6P, Xiaomi Mi 3 and Mi 4, LG G3 and G 4, Samsung Galaxy S5, OnePlus 3, Asus Zenfone 2, and several versions of the Motorola Moto G.