Now the Transformer 3 Pro is available for purchase in the US. And as expected, it ain’t cheap. The 2-in-1 tablet is up for order from Amazon for $1500. 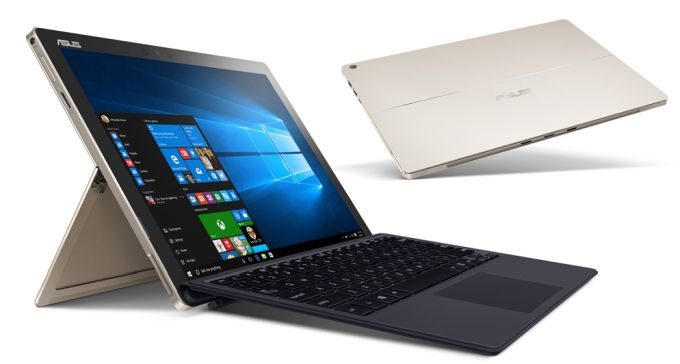 To be fair, what you get for that price is one of the most powerful tablets on the market. The Transformer 3 Pro’s spec sheet reads like a wish-list for “the tablet with everything:”

It also comes with a keyboard cover featuring backlit keys and an Asus Pen which lets you write or draw with 1024 levels of pressure sensitivity.

Of course, if you’re going to buy a $1500 tablet, you might want to hold out for one with a 7th-gen Intel Kaby Lake processor rather than one that uses last year’s 6th-gen Skylake chip. But that was one of the most powerful 15W laptop-class processors available when Asus first unveiled the Transformer 3 Pro.

You also might wonder why you should consider the Asus tablet rather than a Microsoft Surface Pro 4. But if you tried to configure a Microsoft tablet with a Core i7 processor, 16GB of RAM and 512GB of storage, you’d end up paying $2199, which makes the Asus model look like a bargain (or maybe it just makes the Surface Pro 4 look really expensive).