Apple is shutting down its division that makes the company’s AirPort wireless routers, according to a new report from Bloomberg.

That shouldn’t come as a huge surprise to any close Apple watchers: the company hasn’t released a new WiFi router in three years. But it is interesting that Apple seems to be getting out of the consumer router business at a time when rival Google is just starting to sell WiFi routers under its own brand name. 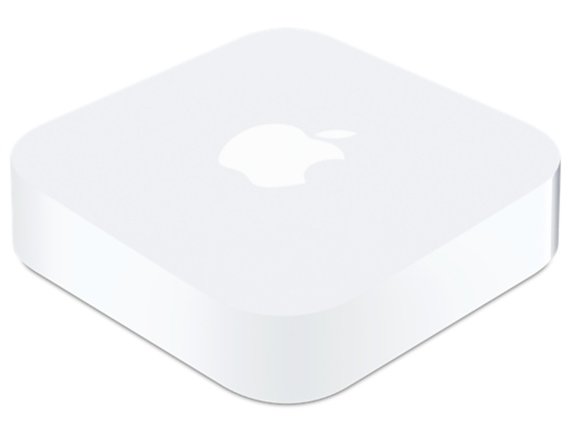 Apple is still selling its $99 Airport Express, $199 Airport Extreme, and $299 AirPort Time Capsule routers (the most expensive is also a backup device for Macs). It’s not clear how long that will continue to be the case if Apple decides it’s done releasing new hardware. The existing models, for instance, don’t support the new 802.11ad WiGig standard which is starting to roll out to high-end consumer routers.

But you’ve never needed an Apple router to use Apple’s laptops, desktops, tablets, or phones. Third-party devices from companies such as Asus, D-Link, Netgear, and TP-Link work just fine… as should the new Google WiFi router system.

Maybe that’s why Apple doesn’t feel the need to spend resources on its own first-party routers anymore. According to Bloomberg, the move could help the company focus on “consumer products that generate the bulk of its revenue,” instead.