Google’s Pixel smartphones were the first to ship with Android 7.1 Nougat software, but Google has been offering developer previews of Android 7.1 for select Nexus devices since October.

Now it looks like Android 7.1 is getting ready to drop the preview label. According to Vodafone, a security update coming to the Nexus 6P on December 6th will also update the phone’s operating system from Android 7.0 to Android 7.1. 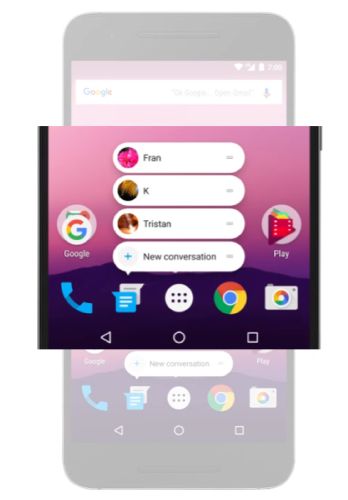 The latest version of Google’s operating system for smartphones and tablets brings a handful of new features, including:

Now that Android 7.1 is just about ready for Nexus devices, it’s just a matter of time before we start to see it roll out for phones from other device makers. Some custom ROM builders have also been busy bringing unofficial builds of the operating system to a number of devices.