The Microsoft Store is now selling the HP Elite x3 for $799. With a 6 inch, 2560 x 1440 pixel AMOLED display, a Qualcomm Snapdragon 820 processor, 4GB of RAM, 64GB of storage, a fingerprint reader, and iris recognition, it’s the most powerful Windows smartphone to date.

But it’s also one of the most expensive. HP is targeting business customers and offering some enterprise features like HP Workspace virtualization technology for running Windows apps that wouldn’t normally work on Windows Phone through a remote desktop experience. 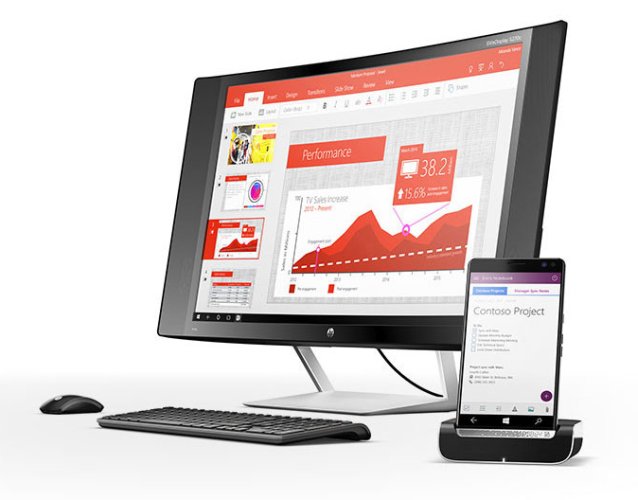 Looking for a cheaper option? The Microsoft Store is currently offering the Acer Liquid Jade Primo for $449, which is about $200 off its list price.

Both the HP and Acer phones come with desktop docks and support for Microsoft’s Continuum for Phone software, which allows you to connect an external display, keyboard, and mouse and run some apps in a desktop-style mode. 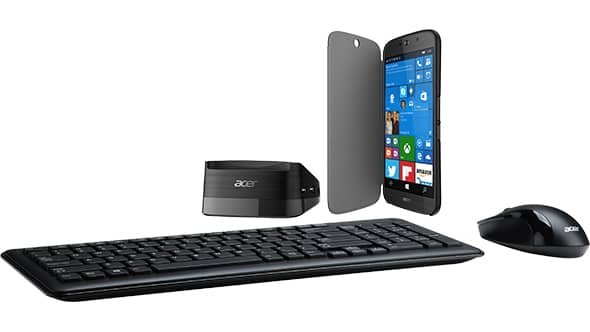 Both Lumia phones come with Microsoft Display docks during Microsfot’s latest promotion, and both phones have 2560 x 1440 pixel displays, 3GB of RAM, and 32GB of storage. But the smaller model has a Snapdragon 808 processor and a 3,000 mAh battery, while the Lumia 950 XL has a Snapdragon 810 CPU and 3,340 mAh battery.

In other words, if you’ve got your heart set on a Windows phone with support for Continuum software, there are now options in a wide range of prices.