ZTE plans to launch a new product in 2017, but the company doesn’t actually know what it’ll be yet.

That’s because the Chinese consumer electronics company is running a competition where users vote on a set of concepts submitted by other users. The crowd-sourced gadget campaign is called Project CSX, and last month the list of potential products was whittled down to 5 finalists.

Now you can vote for the one you’d like to see ZTE actually build. 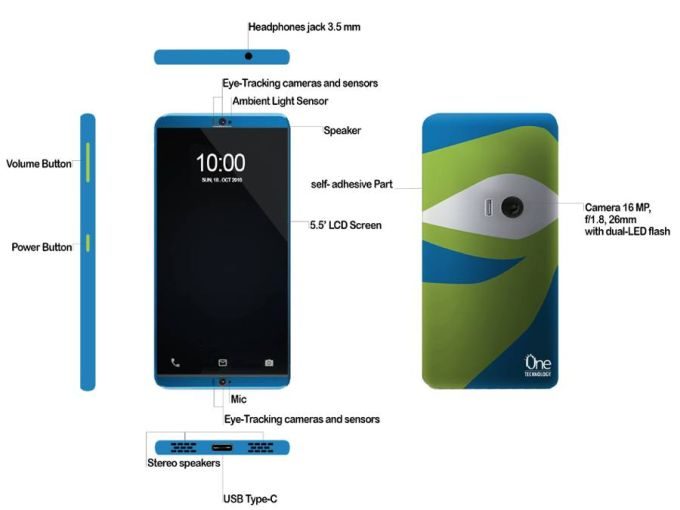 The finalists were chosen through input from community votes and a panel of experts that looked at whether these things could feasibly be produced. Here are your remaining choices:

Three of these finalists had been unveiled last month, but the smartphone cover and stock Android phone options are new additions… and honestly, they seem like some of the easiest for ZTE to actually build.

And there are already a few companies producing smartphone covers with E Ink screens… although they’re not really very good. The technology already exists, but it’d be nice to see a company with ZTE’s resources produce a better version.

The three other products are a little more out there, so it could be exciting to see wacky ideas turned into real gadgets due to the power of crowdsourcing. But I suspect VR diving masks, powered gloves, and eye-tracking phones with adhesive backing are likely to have niche appeal.

Maybe the voting will prove me wrong.