The Fairphone 2 is a smartphone with a modular design: need to replace the screen, battery, or even the system board? You can do all of that.

Another benefit to modularity? You can change the phone’s style by swapping out the case. And now there are new options for doing that.

Fairphone is launching an updated version of the Fairphone 2. Under the hood the specs are pretty much the same as for the model that launched in late 2015. But the new version has a slimmer design and comes in four new color options. 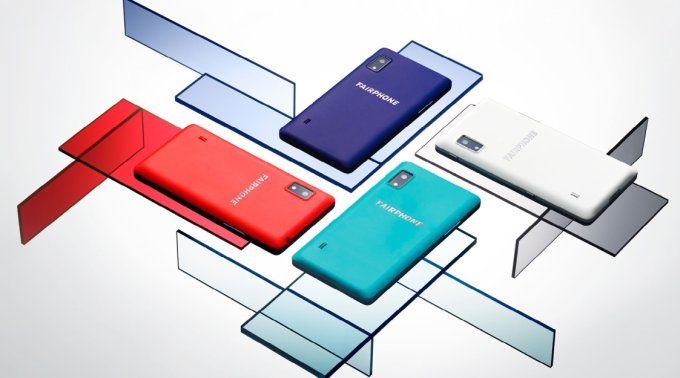 Right now the only way to get the new cases is to order a new Fairphone 2. But the company says there are plans to let existing Fairphone 2 owners buy a new, slim case soon.

The new cases are also made from two pieces, making it easier to put the phone’s components into a new case or change the cover.

While the phone’s hardware looks a little dated by 2016 standards, the phone should be powerful enough to handle most common tasks. And the modular design means you should be able to buy spare parts when you need them and hang onto your phone for longer than you would a model that might need a new battery or screen in a few years.