Nintendo isn’t the only game console company getting into the mobile space. Earlier this year Sony announced it was forming a new group called ForwardWorks aimed at bringing PlayStation content to mobile devices. 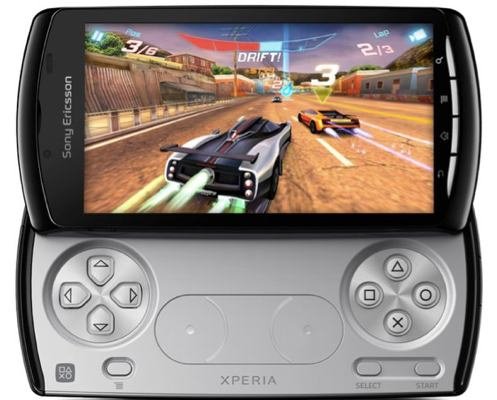 There’s no word on which games will be first, whether they’ll be ports of existing PlayStation titles or brand new games, or what kind of prices Sony will charge for the games.

What we do know is that the games will be available first in Japan and then in other parts of Asia. There are currently no plans to offer PlayStation games for mobile in other markets such as the US or Europe, but that could change.

This wouldn’t be the first time Sony tried to launch PlayStation content for mobile devices. In fact, the company released a smartphone with a built-in game controller and access to a library of PS1 games that could be downloaded. That Playstation mobile app was eventually opened up to a few non-Sony devices. But the concept never really caught on and Sony discontinued PlayStation Mobile for Android in 2014.

It’ll be interesting to see if Sony has more success this time.