Have a Samsung Galaxy Note 7? You should stop using it and return it for a refund or exchange it for another phone.

Samsung has already cancelled production of the phone and advised owners to power down their phones. Now the company is working with the US Consumer Product Safety Commission to expand the recall of Galaxy Note 7 phones to include replacement units that were sent out after the initial recall.

While some people still aren’t interested in turning over a smartphone that offers great performance (when it’s not catching fire), Samsung is offering a little extra incentive: up to $100 in credit toward the purchase of a replacement phone. 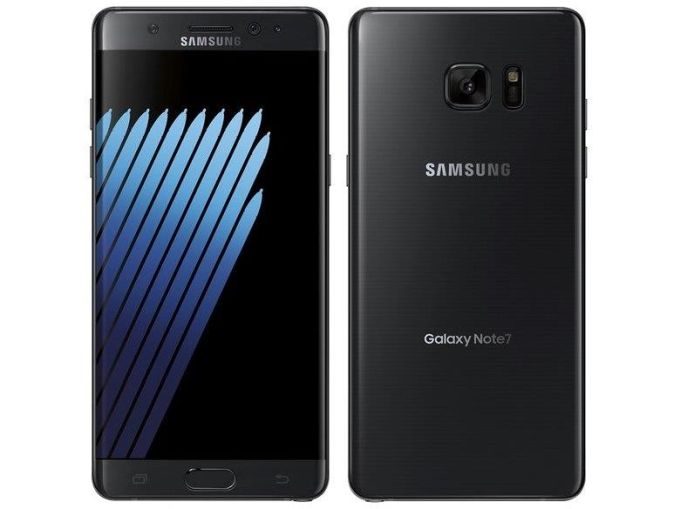 To get that full amount, you’ll need to trade in your phone for another Samsung smartphone. But the company is offering a $25 bill credit for anyone that turns in their Note 7 for a refund or exchanges it for another phone.

What about folks who already took advantage of the initial recall, but traded in their phones for something other than a replacement Note 7? Samsung is promising to deliver up to $75 in additional bill credit to customers that have already exchanged a phone for a different Samsung model.

While there have been a growing number of reports of original Note 7 phones and replacement phones catching fire, the problem does not seem to affect any other Samsung smartphones such as the Galaxy S7 or Galaxy S7 Edge. Well, we don’t think so anyway… Samsung still isn’t really sure what caused some phones to burst into flames in the first place.