Origin PC has launched a gaming laptop with a powerful processor, discrete graphics, and a surprisingly compact design. What’s not surprising about the Origin EVO15-S laptop its its high price: it sells for about $2099 and up. 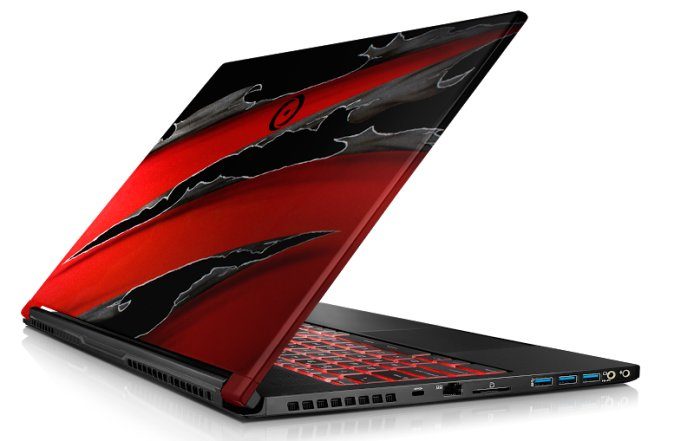 Under the hood, it’s powered by an Intel Core i7-6700HQ quad-core processor, NVIDIA GeForce GTX 1060 graphics (with 6GB of dedicated memory), and 16GB of RAM.

Not a gamer? Then this is probably way more laptop than you need… especially since Origin only promises “up to 4 hours of battery life.”

Still, it’s impressive just how many high-performance components PC makers can stuff into a 4 pound laptop these days. The machine only weighs about a pound more than my much cheaper (and much less powerful) Acer Aspire S 13 ultrabook.

via Origin and MSPowerUser