If you were one of the handful of people who bought music from Microsoft’s Zune Marketplace before 2012, you might not be able to listen to your DRM-laden music files after March 12th, 2017.

The good news is that Microsoft is offering an upgrade path: you can get MP3 versions of any songs you’ve already purchased for no additional charge. 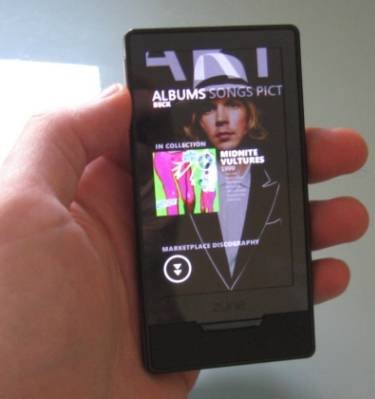 Here’s the deal: Microsoft has been selling music for about a decade, first through the Zune Marketplace and more recently through the Groove Music service. These days if you buy music from Microsoft, you get DRM-free MP3 files. But before April, 2011 the company sold Windows Media Audio files that used DRM to keep you from copying your music collection and sharing it with unauthorized users.

One problem is that DRM can also make it a hassle to listen to your music on other devices you may own, which is why most music sellers eventually gave up on DRM (unless you count music streaming services, which still use their own types of digital rights management software).

Another problem? When Microsoft stops offering server-side support for the DRM in March, you won’t be able to play your music anymore.

So if you do have any old school Zune Marketplace songs that you want to preserve, you might want to visit music.microsoft.com in the next few months and download MP3 versions of the songs in your collection.

You don’t have to do that before March, though. Microsoft says it’ll let you download MP3s for songs you’ve purchased for as long as the Groove music service is around.