Take a look at the new Kodak Ektra smartphone and you could easily mistake it for a camera… which is kind of the point. The design puts the camera lens and grip front and center (or rather, back and off-center), and the phone has a fake leather finish which also makes it look like a classic camera.

But while the phone has the brand name of the classic film and camera company, it’s actually manufactured by Bullitt, just like the last few “Kodak” phones.

The Kodak Ektra should be available in Europe and the UK this December for about €499. There are currently no plans to sell the phone in the US, but that could change in the future. 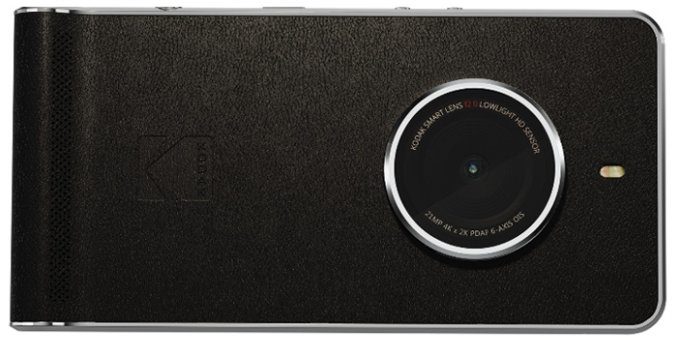 While the Android phone emphasizes the camera design and has some decent looking camera software, The Verge and Ars Technica note it basically has the same 21MP Sony IMX230 image sensor found in a number of other phones, and it probably isn’t going to outperform the Google Pixel or Apple iPhone 7 in photography tests.

Unlike the Pixel, though, it does have optical image stabilization.

The phone’s other specs are pretty much what you’d expect from a decent mid-range device, including a MediaTek Helio X20 deca-core processor, Mali-T800 graphics, 3GB of RAM, 32GB of storage, and a microSD card slot. 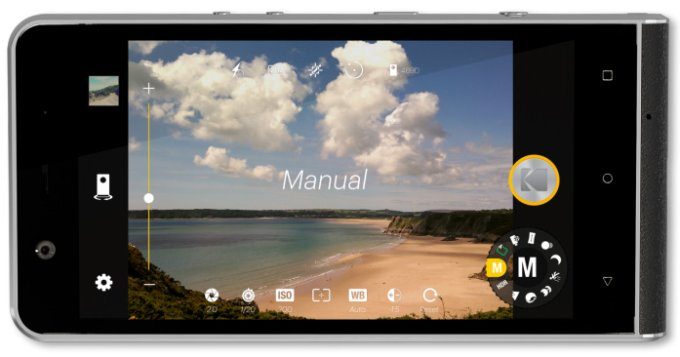 The phone has a 3,000 mAh battery and runs Android 6.0 Marshmallow software.