Huawei’s Honor brand of smartphones are known for offering specs the punch a bit above their price class. The latest model offered in the United States is the $400 Honor 8, which features a high-performance octa-core processor, a 5.2 inch full HD display, dual cameras, 4GB of RAM, and 32GB of storage.

Now the company is introducing a new model with a lower price tag and less impressive specs. Unfortunately it’ll only be available in China at launch. 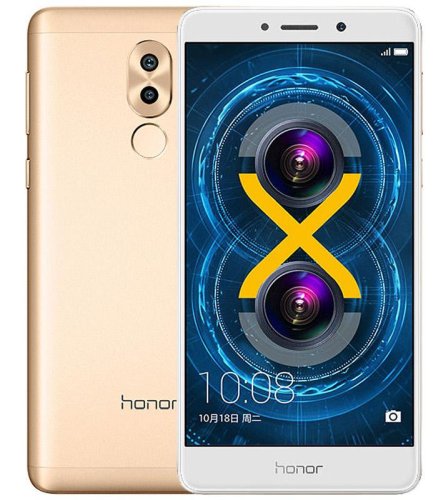 It will be available in three configurations:

All three models have dual cameras on the back (a 12MP primary camera and a second 2MP camera for depth of field) with phase-detection autofocus and 8MP front cameras.

There’s support for either using two SIM cards or one SIM card and a microSD card.

There’s no word on if or when this phone will be available outside of China. But considering the fact that Huawei sells both the Honor 8 and the Honor 5X in global markets, there’s a decent chance that the new phone could be available internationally at some point.

via xda-developers and GizmoChina