The Google Pixel smartphone may be the first to ship with Android 7.1 Nougat software, but if you have a recent Pixel phone or tablet, now you can sign up for the Android 7.1 Developer Preview to give a beta version of the software a try on your device.

Google has released the Android 7.1 preview for the Nexus 5X and Nexus 6P smartphones and the Pixel C tablet. 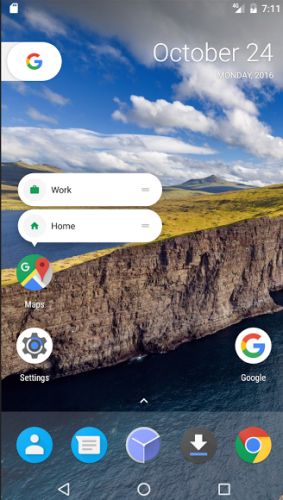 Next month Google will also roll out a beta of Android 7.1 for additional devices including the Nexus 6, Nexus Player, Nexus 9, and General Mobile 4G.

There are a few ways to get the preview. You can sign up for the Android Beta Program and wait for an over-the-air update. Or if you’re a little less patient, you can download and flash an OTA image manually or use a factory image (note that if you use a factory image, you won’t get OTA updates, so you’ll have to flash the next developer preview or final release manually as well).

If you’re not happy with the performance of your device after installing the beta, you can always flash an older factory image or remove your device from the Android Beta Program (which will cause an OTA “update” to be pushed to your device with the latest stable version of Android).

Android 7.1 includes a handful of new features such as support for seamless updates which are downloaded and installed in the background while you use your device, and a Night Light option which tints your screen at night time to remove the blue light that may keep you awake if you use your phone before trying to go to sleep.

Update: Actually, there’s no Night Light option for my Nexus 5X. I’m not sure if that means it’s coming in a future update, or if it requires certain hardware.

There is a new “Moves” section in the phone’s settings, though, which allows you to enable or disable gestures such as double-tap-power to open the camera, double-twist to switch between front and rear cameras, and “lift to check phone” to view notifications without unlocking your device. 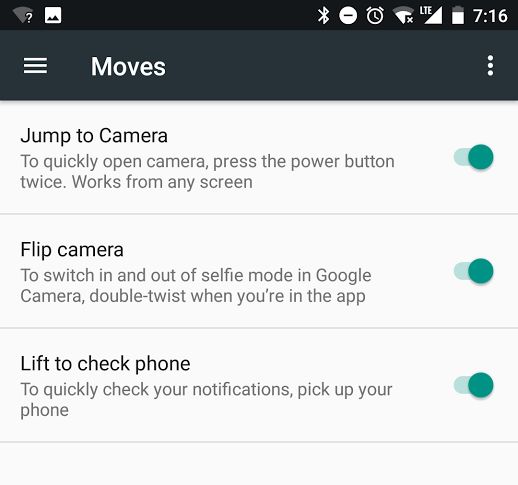 Other updates include a new API that allows developers to create shortcuts to certain app functions, which you can pin to the home screen or access by long-pressing an icon, support for keyboards with stickers, animated gifs, and other images, and circular app icon support. 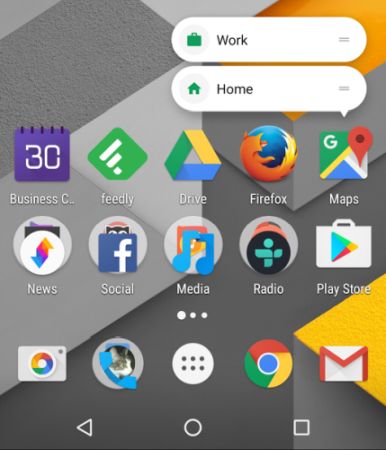 Some features that are available on the Google Pixel phones which aren’t coming to Nexus devices? Google Assistant, the Pixel launcher, unlimited backup of high-quality photos and videos using Google Photos, or the new Pixel Camera app.