Intrigued by the Touch Bar on Apple’s new MacBook Pro laptops, but don’t want to spend $1800 to give it a try? Well, tough… because that’s how much the laptops cost.

But… there is a cheaper way to get a laptop with an adaptive, touchscreen toolbar where you’d normally find the Fn keys. Lenovo tried out the concept with its ThinkPad X1 Carbon thin and light notebooks a few years ago.

While I think Apple has a better chance than Lenovo at actually making this new form of input a thing (because the company controls the operating system that runs on its laptops and has relationships with software developers), you can get one of Lenovo’s older laptops with a touch-sensitve toolbar for a lot less money than you’d spend on a new MacBook. 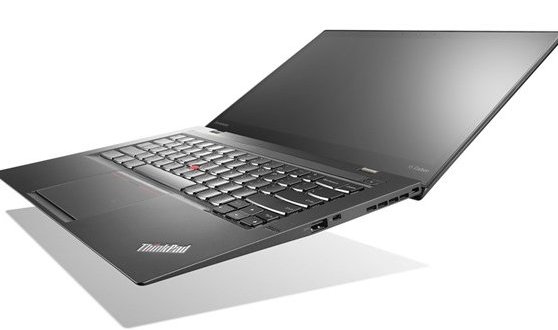 Keep in mind this is an older notebook with a 4th-gen Intel Core i5 “Haswell” processor… and also keep in mind that Lenovo stopped using the adaptive toolbar for more recent laptops, so there’s going to be limited support for the featur moving forward.