AT&T and Time Warner announced merger plans recently, and speaking at the Wall Street Journal’s WSJ.D Live event today, AT&T CEO Randall Stephenson announced that one of the reasons for that merger is to allow AT&T to launch a new internet-only TV service with more than 100 channels of “premium” content, including Time Warner-owned channels.

Update: Leaked documents indicate that prices start at $35, but that premium channels will be available as add-ons for additional fees. 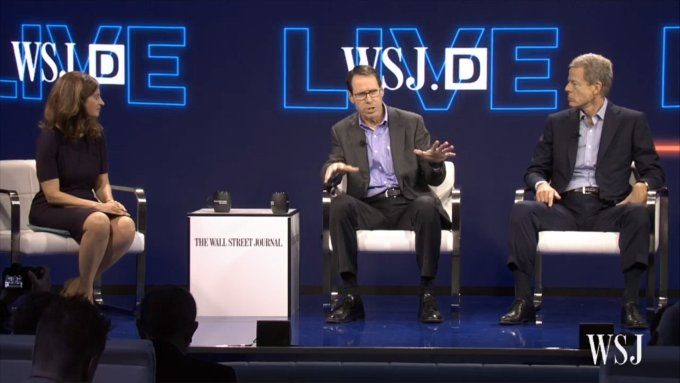 That would make DirecTV Now pretty competitive with other internet-only TV services.

SlingTV offers plans starting at $20 per month, but you have to pay extra for premium channels such as HBO. PlayStation Vue prices start at $40 per month for 60+ channels, but go all the way up to $75 per month for a larger selection of channels (including HBO and Showtime).

Update: Nope. You’ll have to pay extra for HBO. But if you sign up for 1-3 months, you may be able to score a free media streaming device such as an Amazon Fire TV or Apple TV.

Stephenson described the service as mobile-focused, and says the goal is to go after the roughly 20 million Americans that have stopped paying for cable TV.