Amazon may have launched the market for voice-activated, internet-connected speakers that you use around the house. But now that Google and Apple are eyeing the space, Amazon isn’t resting on its laurels.

In the two years since Amazon launched the original Echo, the company has expanded the product family with smaller and cheaper models including the Amazon Tap and Echo Dot. Just a few weeks ago, Amazon introduced a 2nd-gen Dot which sells for just $50.

And it looks like the company has big plans for expansion: the Amazon Alexa page at Amazon’s Jobs website shows there are more than 400 current job openings. 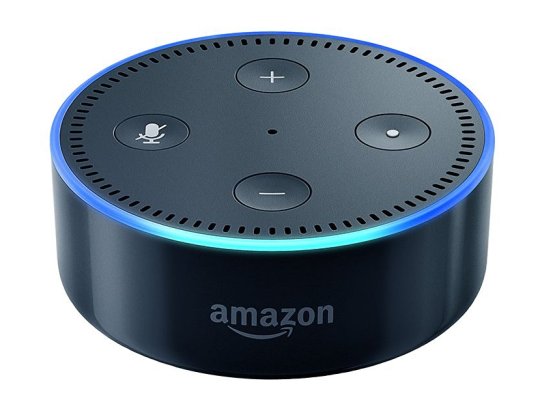 Alexa is Amazon’s voice-assistant platform which powers the Echo, Tap, and Dot products. But Alexa is also available through Amazon’s Fire TV and Fire TV Stick and third-party products including wearable devices like the Omate Rise 3G smartwatch and the Pebble Core, as well as smart home devices like the Triby speaker.

While Amazon wasn’t the first company to introduce voice-activated digital assistant software, the company currently has the home speaker space kind of to itself… for at least another day. Google is expected to launch its own Google Home connected-speaker at an event in San Francisco on October 4th.

Google first unveiled the product in May, but we should learn more about the official price, features, and launch date tomorrow… as well as more about what makes the new Google Assistant software that powers the device different from other digital assistant software like Amazon’s Alexa, Microsoft’s Cortana, and Apple’s Siri.