There aren’t a lot of companies selling Windows smartphones anymore… but the list is about to get a little longer. Earlier this year an unannounced Windows phone from Alcatel started to show up in leaked photos. Now it looks like you’ll be able to buy the Alcatel Idols 4S with Windows 10 VR from T-Mobile soon.

Update: The Windows Blog makes it official: the Idol 4S with Windows 10 will be available from T-Mobile on the 10th for $470. 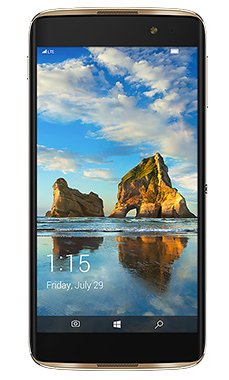 Neither Alcatel nor T-Mobile have officially announced the phone yet, but TmoNews and Windows Central spotted the details on a T-Mobile product page (which has been removed).

Oh, and one more fun fact about this phone: it’s virtually identical to the BlackBerry DTEK60, at least in terms of hardware.

That’s not surprising, since Alcatel manufactured BlackBerry’s latest phone. But while the DTEK60 runs Google Android with BlackBerry’s custom suite of apps, the Alcatel phone ships with Windows 10 software.

Other features for the Alcatel Idol 4S Windows 10 VR phone include a 21MP rear camera, an 8MP front camera, a dedicated camera shutter button, and a set of VR goggles that you can use to view 360 degree videos and other content. 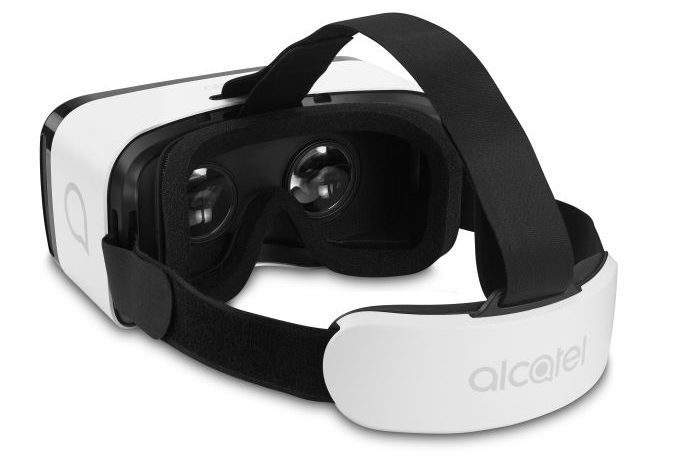 The phone supports Microsoft’s Continuum for phone software and features a USB Type-C port. It also has a microSD card slot for up to 32GB of removable storage, support for 802.11ac WiFi and Bluetooth 4.1, and support for 4G LTE.

It has a 3,000 mAh battery and support for Quick Charging.

Up until now the only Windows smartphone with a Snapdragon 820 processor had been the HP Elite x3. But that phone is aimed at business customers and sells for $699 and up. The Alcatel Idol 4S seems like it could be a much more reasonably priced option for consumers.