Against all odds, and following numerous delays, the folks behind the Turing Phone started shipping handsets this summer. The company’s first phone is a 5.5 inch smartphone with a Snapdragon 800 processor, 3GB of RAM, and Sailfish OS software. It’s designed for security and has no USB port or headphone jack, presumably because those present vulnerabilities that can be exploited by hackers… or something.

Think that’s weird? You ain’t heard nothing yet… because Turing is starting to lay out plans for the future… and apparently that future includes a phone with 12GB of RAM, 1TB of storage, an unannounced processor, and a brand new operating system… all of which Turing says will be available in 2017. 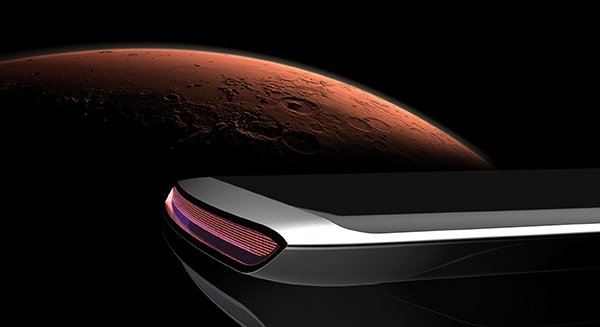 Over the past week, Turing has introduced two concepts that are part of its “Outer Blueprint” plan… and while they sure look to me like wish lists, Turing CEO Syl Chao seems to think there’s actually a chance in hell that these phones will make it to market in the next year or two.

First up is the Turing Phone Cadenza, a phone that’s said to be due out in 2017. Turing says it’ll have a 5.8 inch, 2560 x 1440 pixel display, which seems totally plausible. But then things take a turn for the weird:

Other features are said to include WiGig high-speed wireless capabilities, four SIM card slots, and a brand new operating system called Swordfish OS which is said to be a fork of Sailfish OS with deep learning artificial intelligence features.

Not ambitious enough for you? Turing also has a vision for another phone called the Turing Monolith Chaconne, which is said to be coming in 2018.

Oh yeah, this model also has a slide-out keyboard that makes the phone look like a laptop. 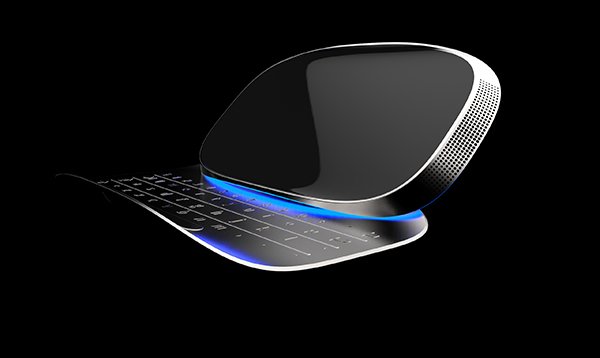 I suppose it’s always nice to see a company with big plans for the future… but it’s be nice if those plans also came with a remotely plausible timeline.

It took Turing more than half a year longer than expected to ship its first phone. Even if the company can deliver the Cadenza and Chaconne (and that’s a big if, since they rely on technology that’s not currently available, like the Snapdragon 830 processor), I have a hard time believing they’ll be ready to go in 2017 and 2018.