Developers have been building custom firmware for Android phones for almost as long as there have been Android phones. But it’s easier to do that for some phones than others. Google Nexus phones, for instance, just about always have unlockable bootloaders. Many other phones… do not.

For the past few years Sony has been offering tools that make it easy to develop for some of its phones, through the company’s Open Device Program, which makes it easy for users to build their own AOSP (Android Open Source Project) ROMs to load on select Sony phones. 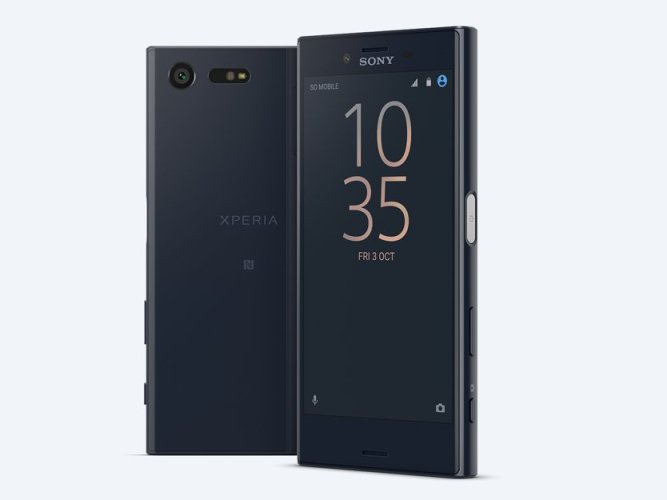 Sony says you can now follow its guides for for building AOSP Marshmallow and Nougat ROMs for the Xperia X Compact.

Not only does this allow you to create firmware for the Xperia X Compact that’s free of any Sony skins or bloatware, but it also presents an opportunity to run Android 7.0 on a phone that currently ships with Android 6.0.

Note that Sony isn’t making AOSP firmware available for download. Instead, the company is providing instructions for building it yourself by using Google’s Android source code, a series of Sony-specific patches, and binaries for proprietary hardware in Sony’s phones.

The process is kind of complicated for beginners, and the guide assumes you’re using Ubuntu Linux on your build machine (although advanced users can probably convert the instructions to their operating system of choice).

But I suspect it won’t take long for developers to start making their own easier-to-install AOSP-based ROMs for the Xperia X Compact.

Other devices that are part of Sony’s Open Device program include the Xperia X and a number of phones and tablets in the Xperia Z line including the Z5, Z5 Compact, and Z5 Premium.