After numerous instances of Samsung Galaxy Note 7 smartphones catching fire, Samsung is in the process of running one of the largest consumer electronics recall programs in recent memory.

Want to make sure your phone doesn’t spontaneously burst in to flames? You should probably stop using it right away and follow instructions from Samsung and/or the place you bought your phone to trade it in for a working model (or a different phone).

But if you haven’t taken advantage of the voluntary recall and replacement program, Samsung may be rolling out a software update soon that could reduce the risk that your phone will explode… but which will also reduce its battery life. 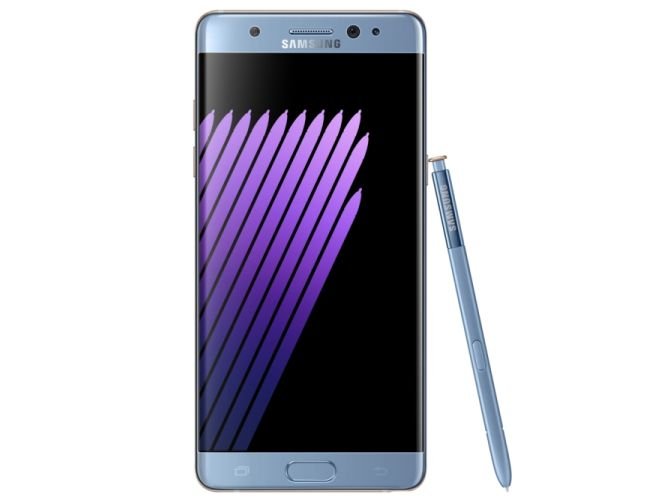 Samsung took out an ad on the front page of South Korean newspaper Seoul Shinmun to let customers know a software update is coming on September 20th. Once installed, the software will stop Galaxy Note 7 batteries from charging once they hit 60 percent capacity.

As the Associated Press notes, it’s not clear if this software update will roll out globally or if it’s only for Galaxy Note 7 users in South Korea.

So, to recap: if you bought Samsung’s latest premium flagship smartphone, there’s a chance that it could catch fire. The FAA advises you not to use it on airplanes. Some airlines are forbidding people from using the phones while in the air, or from checking them in baggage. And Samsung is volunteering to replace all 2.5 million sold to date with non-exploding versions. If you don’t take advantage of that recall, your shiny new $800+ smartphone might get a 40 percent reduction in battery life.

In other words: there’s really no good reason you shouldn’t take advantage of the recall, and plenty of reasons you should.