Just a few weeks after shipping the first Galaxy Note 7 smartphones, Samsung is issuing a recall. The company will voluntarily replace any of the 2.5 million phones that have been sold so far.

The move comes in response to reports that some Galaxy Note 7 phones were catching fire due to battery problems. 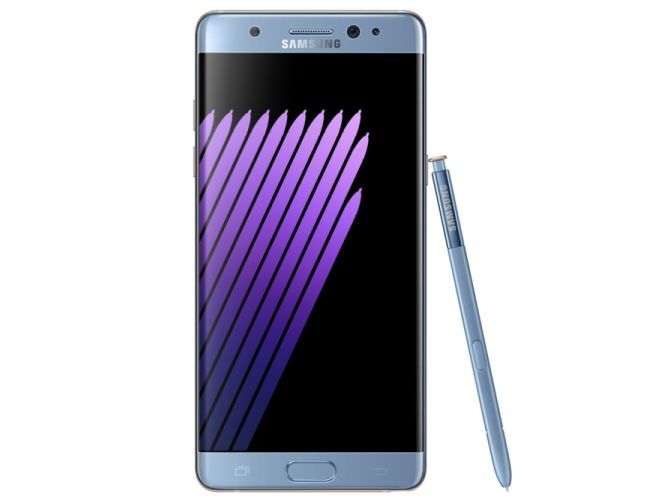 Samsung says 35 cases have bee reported so far and that the company is conducting an inspection. That’s a pretty small number of phones compared with the millions sold to date, so it’s possible that not all Galaxy Note 7 units have faulty batteries. But if you don’t want to run the risk of having a phone catch fire in you pants pocket, it might not be a bad idea to keep an eye out for Samsung’s instructions for how to return your phone.

The company says it will lay out plans for the voluntary recall program in the coming weeks.

Update: Samsung has announced details for its exchange program in the US. Customers can exchange a Galaxy Note 7 for either a new Galaxy Note 7 or for a Galaxy S7 or S7 Edge smartphone (and get a refund for the difference in price between the two phones).

Customers who participate in the exchange program will also get a $25 bill credit from select carriers.

To start the process, you can either contact the retailer that sold you the pone or cal 1-800-SAMSUNG.