Google is said to be working on a new operating system that combines features of Android and Chrome OS. It’d be able to run across a range of devices including tablets, and laptops. And according to a report from Android Police, Google may be planning to show off a preview at its event on October 4th… even though the new operating system isn’t expected to be available until 2017.

The merged Android + Chrome operating system is allegedly code-named Andromeda OS, and if you’re wondering what kind of hardware will ship with the OS, Android Police has a follow-up. The website says Google will launched a “Pixel 3” laptop in the third quarter of 2017, and that it will run Andromeda software. 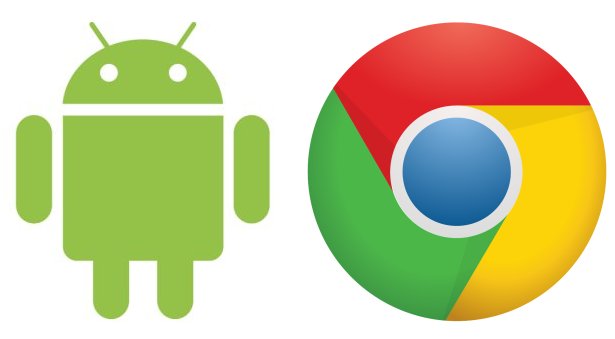 Recently, Google has started bringing Android features to Chrome OS: you can already run many Android apps on the Asus Chromebook Flip or Acer Chromebook R11 thanks to a new Android subsystem in recent versions of Chrome OS.

But Android Police’s sources say Andromeda isn’t just Chrome OS with Android app support. In fact, it’s almost the opposite: it’s a version of Android that has Chrome features built in, allowing the operating system to perform better on desktop and laptop-style devices.

Android Police says it’s confident in its source… but with the Pixel 3 (code-named “Bison”) scheduled to launch a year from now, there’s a lot of time for things to change. Google could alter the hardware or even drop the project altogether. Still, Android Police has an excellent track record with leaks, so it’s worth paying attention to the report.

The Bison/Pixel laptop is said to be a 2-in-1 device that can be used as a tablet or notebook. It will have a 12.3 inch display, two USB-C ports, a headset jack, support for a Wacom pen (sold separately), a backlit keyboard, a glass trackpad, and 10 hous of battery life.

With a starting price of $799, the system will likely be expensive by Chromebook standards… but relatively cheap by premium laptop standards. Heck, that’s even reasonably cheap for a Pixel-branded device.

Update: 9to5Google says its sources confirm that Google is working on a Pixel notebook that will run Andromeda… as well as a Huawei-built 7 inch tablet that will run the operating system.