Purism is a company that’s been developing laptops and tablets that run Linux-based, free and open source software for a few years.

Now Purism is considering building a smartphone and the company is soliciting feedback from potential customers.

The idea would be to release a Librem Phone that runs GNU/Linux rather than Android, and which offers security and privacy features to help set it apart from most other phones on the market. 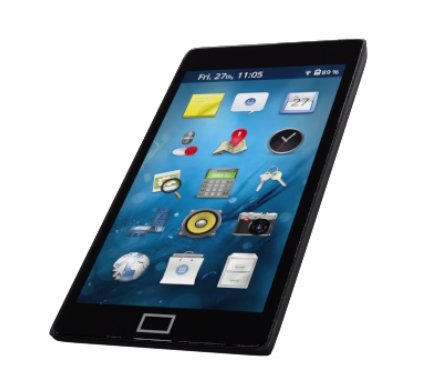 The potential spec sheet includes a Freescale i.MX6 ARM Crotex-A9 processor with Vivante GC200 graphics, some level of DDR3-1066 RAM and a series of sensors, a micro USB port, headphone jack, SD card slot, and video output. There would also likely be hardware kill switches that allow you to turn off the camera, microphone, and GPS when they’re not in use, and re-enable them when you want them.

That processor family, by the way, was first launched in 2012, which might make it seem like an odd choice for a modern smartphone. But unlike a lot of mobile chip makers, Freescale has released a lot of documentation for its i.MX6 processor family which can be used to help free software developers code for the platform.

On the Purism website you’ll find a survey asking for input about screen size and resolution, battery life, memory and storage options, and other details.

While Purism has managed to launch a few laptops so far, in some ways, the company’s products are still a work in progress — the goal is to let users buy computers that have no proprietary code at all, but there tend to be some closed-source elements that are needed to get the most out of a modern computer’s hardware, and that’s annoyed some fans of free software as well as developers of software that could be used to circumvent those limitations.

Developing a smartphone that runs free and open source software could be even more challenging, since cellular radios and other components of many phones tend to rely on binary blobs. And while there’s no shortage of desktop programs available for GNU/Linux-based operating systems, the number of smartphone-friendly apps that could run on a mobile phone like the hypothetical Purism phone is a lot smaller. So even if Purism does manage to launch a free software phone, it remains to be seen just how useful the phone would be.