NVIDIA may not be developing smartphone and tablet chips anymore. But the company is still making system-on-a-chip (SoC) products that pick up where the Tegra line of mobile chips left off.

Today NVIDIA revealed its next-gen chip for autonomous vehicles. The chip is code-named Xavier and it’s said to be able to be able to handle 20 trillion operations per second while using only about 20 watts of power. 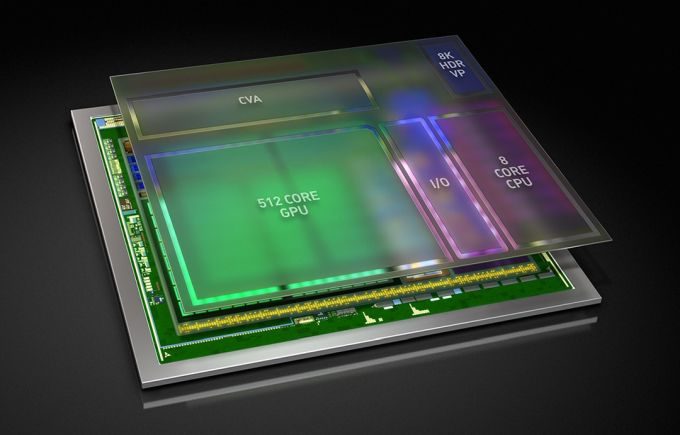 Unlike the company’s earlier Tegra chips, which have been used in devices such as NVIDIA’s Shield tablet, handheld game console, and Android TV box, the new Xavier chip is designed specifically for self-driving cars.

As such, it’s a powerful processor, but not one that’s likely to show up in mobile devices any time soon. Instead, it’s designed to be able to process large amounts of data to keep cars from running into one another (or anything else) on the road.

Auto makers and research institutions will be able to obtain samples of the new SoC starting in the fourth quarter of 2017.