More than five years after HP discontinued its TouchPad tablet, the ROM building community continues to release new software for the 9.7 inch tablet. Want to take Android 7.0 Nougat for a spin on the TouchPad? Now there’s a ROM for that. 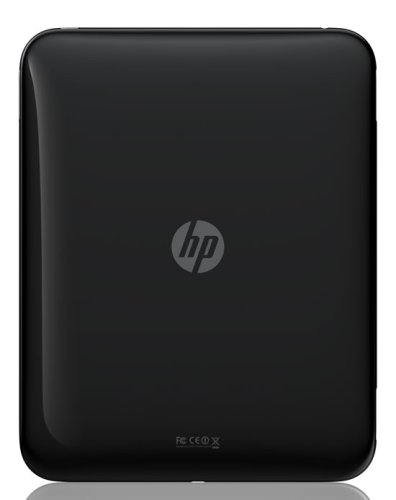 Note that while Evervolv 7.0 for the HP TouchPad is the first Nougat-based ROM for the tablet I’m aware of, it’s still very much a work in progress. Some features aren’t working yet, and the camera isn’t currently supported.

That said, developers have now ported every version of Android since Android 2.3 Gingerbread to run on the aging tablet… which originally shipped with Palm and HP’s webOS.

Android 7.0 brings new features including multi-window support, allowing you to view and interact with two apps at the same time.

If you’ve already installed an earlier build of Android on the TouchPad and has a custom recovery and a system partition of 1312MB of larger, you should be able to flash Evervolv 7.0. If this is your first time setting up the tablet to run Android, or if you’re coming from a much older build of Android and don’t have a large enough system partition, you can use the TPToolbox utility from developer jcsullins to configure the TouchPad.

It was released in 2011 and represented HP’s first big push into the mobile tablet space, following a multi-billion dollar acquisition of Palm. Priced at $499 and up, the HP TouchPad was the company’s answer to the similarly-priced iPad… but few people were willing to spend that kind of money on a webOS tablet.

Less than two months after launch, HP discontinued the TouchPad and sold off remaining inventory for prices as low as $99. At that price, people did rush out to buy the tablet, many with hopes of eventually being able to replace webOS with Android.

And that’s what enthusiasts have been doing ever since.

These days there’s not really much reason to go out and buy an HP TouchPad. There are plenty of other reasonably-priced Android tablets with better specs on the market. But if you’ve been hanging onto a TouchPad for all these years, it’s pretty exciting to see what it’s still capable of.