Lenovo launched a line of budget tablets earlier this year, including a 7 inch model with 1GB of RAM, 16GB of storage, a 1024 x 600 pixel display, and a 1 GHz quad-core CPU.

While those specs were a little underwhelming, it looks like there’s a more powerful model on the way.

Lenovo hasn’t officially launched the Lenovo Tab 3 7 Plus yet, but leaks suggest it’ll have a faster processor, more RAM, and a higher-resolution display. 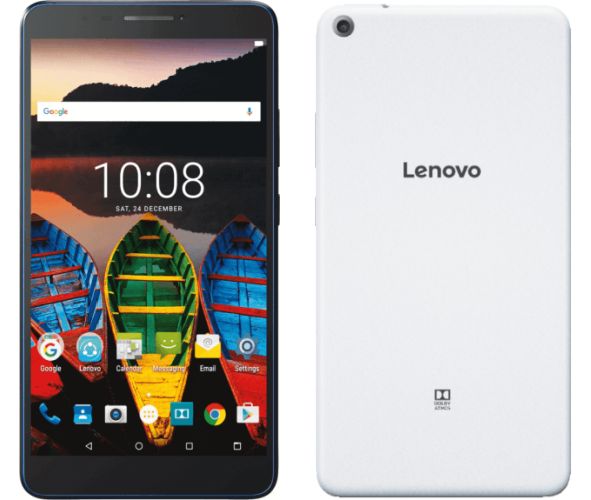 Retail listings suggest the tablet will be available in Europe for around € 124, and I suspect that means it’ll sell for around $125 and up in the United States if/when it goes on sale here.