There aren’t all that many smartphones that run Jolla’s Sailfish OS. But if you happen to have one of those phones, now you have access to a few new features including the ability to open links from other apps in a web browser, use the camera flash while shooting video, and take a screenshot by holding the volume down and up buttons at the same time for about half a second.

In other words, Sailfish OS is playing catch up by adding features that have been available in other smartphone operating systems for years. But while these “new” features might not tempt you to trade in your iPhone or Galaxy S7 for an Intex Aqua Fish, they should come as good news for folks already using Sailfish. 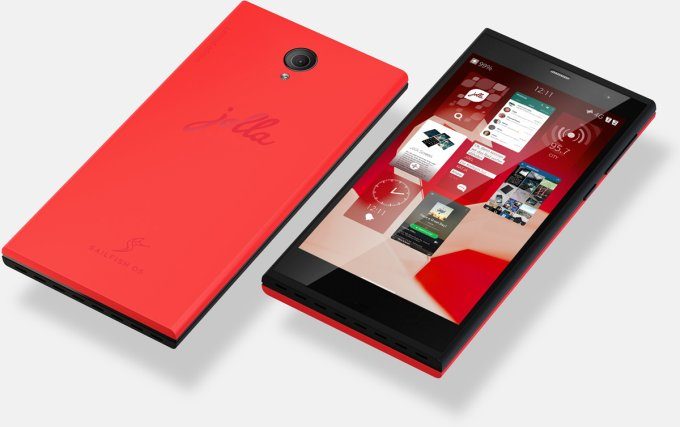 Here are some of the other new features in the Sailfish OS 2.0.2 “Aurajoki” update for Sailfish OS:

There’s also native support for dual SIM phones in the operating system, support for determining your location from nearby WiFi access points using the Mozilla Location Service, and improved LTE connectivity for the Jolla C smartphone.