Did you know Samsung makes printers? Well, not for long… because HP has just announced it’s acquiring Samsung’s printer business for a little over $1 billion.

HP says its plan is to “disrupt and reinvent the $55 billion copier industry,” which the company says “are outdated, complicated machines,” while also strengthening HP’s consumer printer business. 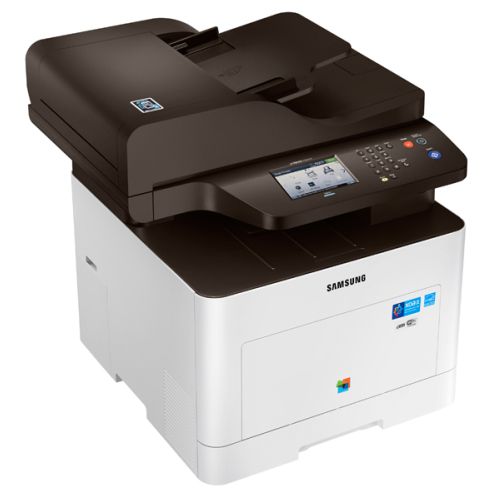 If the deal is approved by regulators, it’s expected to close within the next year and HP will combine Samsung’s multi-function printer portfolio with its own existing technologies. The deal also includes the transfer of thousands of patents and thousands of employees.

Ahead of that, Samsung plans to spin off its printing business into a separate company starting November 1st. Then Samsung would sell a 100-percent stake in that new company to HP.

Some analysts have noted that this deal comes at a time when HP’s printer-related revenue is declining, which means the company could see the acquisition as a way to shore up its position in the market. But the move also makes sense for Samsung… which is a market leader in displays at a time when a lot of office are going paperless… or at least, using less paper than they used to.

I suspect printers will be around for many years to come. But it remains to be seen whether HP is making a smart move by investing heavily in the space now in hopes of capturing more market share, or if Samsung is making the smarter bet by getting out of printing in a world where glass might be more prevalent than paper.