Google’s Now on Tap feature lets you press a button on an Android phone to get more information about content on your screen. First introduced along with Android 6.0 Marshmallow in 2015, the feature is actually a part of Google’s search app for Android (and not the operating system itself).

The name was sort of meant to indicate that it was an extension of Google Now… but it never made a lot of sense to me.

So maybe it’s not surprising to learn that Now on Tap has a new name: Screen search. 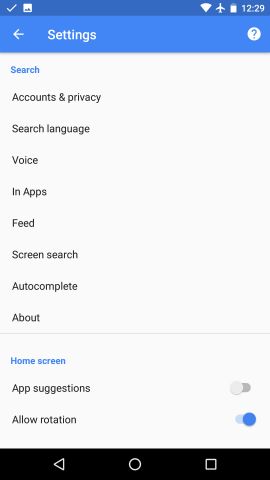 9to5Google noticed the new name in the latest beta version of the Google app for Android.

Functionality remains pretty much the same: long press the home button on your device and Google will bring up relevant information about the items on any web page, in any app, or on any screen on your device.

Another change in the latest beta include the ability to create a home screen shortcut for “In Apps” search, allowing you to search for content only from the apps installed on your device.