Sometimes you want a keyboard, sometimes… you want to shove the keyboard behind the screen. While some 2-in-1 tablets have detachable keyboards, most of Lenovo’s Yoga series devices have 360 degree hinges that allow you to move the keys out of the way when you don’t need them… without worrying about misplacing them. 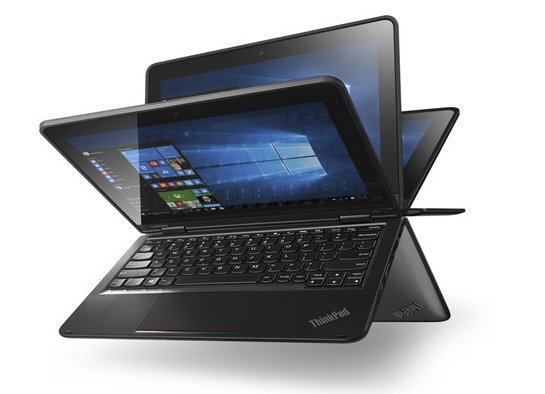