Earlier this year Google announced plans to launch an internet-connected speaker that would sit in your home, play music on command, and respond to questions or requests that you voice. It’s called Google Home, and if it sounds familiar, that’s because it’s basically the company’s answer to an existing product: the Amazon Echo.

But Google isn’t the only company looking to compete with Amazon’s surprise hit device. Apple seems to want in on the action too.

Bloomberg reports that Apple has been working on a smart home device that uses the company’s Siri digital assistant software. 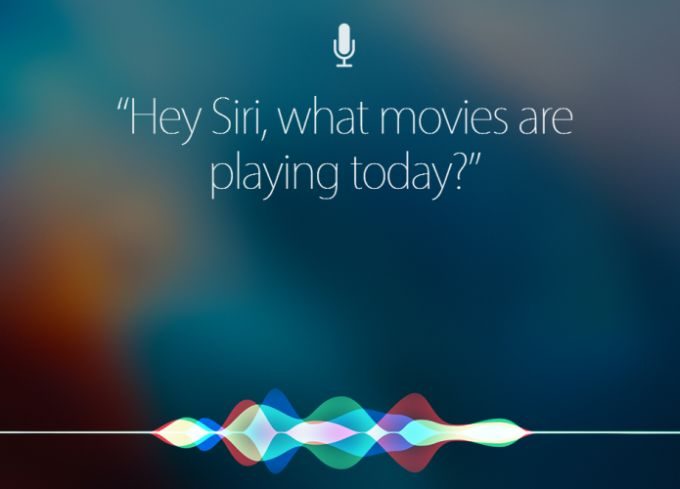 According to the report, Apple’s Echo-like devices will respond to voice and tie into smart home products to let you control thermostats, locks, lights, and other items.

But Apple reportedly hasn’t yet decided whether it will actually release the device. It’s been in development for two years, but the company hasn’t finalized anything yet.

Google Home, meanwhile, is expected to launch on October 4th, and Amazon’s line of products which use the Alexa voice assistant have expanded to include the Amazon Tap portable Bluetooth speaker and the $50 Amazon Dot device with a small speaker and audio outputs that allow you to connect it to your existing speakers.

On the one hand, Apple may decide it’s only worth releasing its product if it stands out from Google and Amazon’s versions. On the other hand, it would certainly tie into the Apple ecosystem better than either of those devices, so it may make sense as a companion device for people already using Apple TV, iPhone, Apple Watch, and other products.

Bloomberg reports one possible distinguishing feature could be facial recognition, which was apparently included on at least some prototypes.