Alcatel is launching a few new phones and tablets at the IFA show in Berlin this week.

But the company is also showing off a series of new devices meant to expand the company’s mobile ecosystem. That includes a new all-in-one VR headset that’s a cut above the box that comes with the Alcatel Idol 4 series smartphones, a few cameras, and several new wearable devices.

The company’s new Vision headset is an all-in-one device that doesn’t need a smartphone or PC to work. All the hardware is in the headset itself.

Alcatel’s press release doesn’t say much more about the hardware but  Mashable reports that the headset has an octa-core processor, 3GB of RAM, 32GB of storage, and dual 3.8 inch, 1080 x 1020 pixel displays (one ofr each eye).

The company’s new cameras, meanwhile, are designed to be plugged into any smartphone with a micro USB port to shoot VR videos or 360 degree photos… although I’m not entirely sure how you do that on a camera with a 210 fisheye lens. Wide-angle photos, sure. 360-degree? Maybe not so much.

Anyway, Alcatel says the cameras come in two shapes/sizes: a larger model has a rectangular design, while a smaller model looks like a ball. 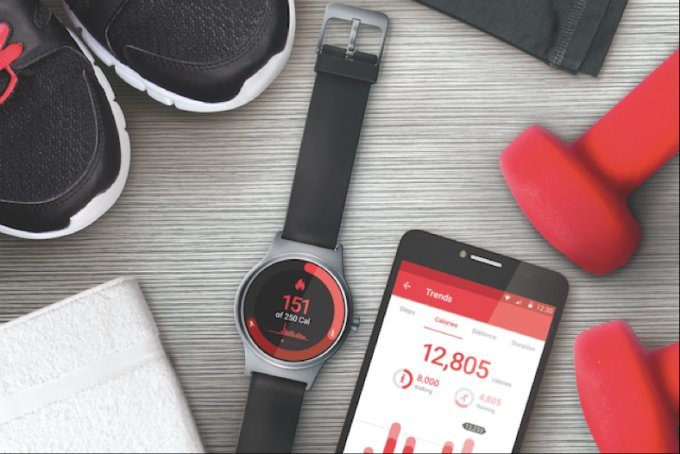 Alcatel is showing off four new fitness-tracking wearables, including:

This is the smallest phone Alcatel is announcing at IFA, which isn’t really saying much, since the others are all 6 inches or larger. 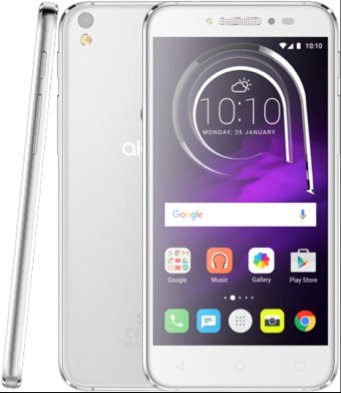 The Shine Lite has a 5 inch, 720p IPS display, a fingerprint sensor, 13MP rear and 5MP front-facing cameras, and a metal frame with glass on the front and back.

Alcatel says the Shine Lite should sell for about $200.