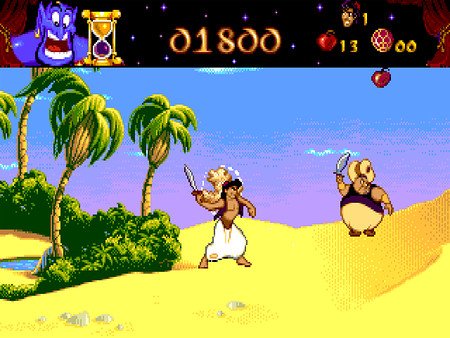 GOG has been working with Disney to revive its back catalog of games for a few years, having released a few Disney titles in early 2015 and later releasing additional games that are now owned by Disney including LucasArts games such as the Monkey Island series, LOOM, DIG, and Zak McKracken and the Alien Mindbenders.

The new versions of Aladdin, The Lion King, and The Jungle Book have all been updated to work with modern operating systems, but they retain the original graphics, audio, and gameplay.