After raising close to $3 million dollars through Kickstarter, the folks behind the Superbook laptop dock for Android phones are offering folks who didn’t get in on the campaign a chance to pre-order.

The Superbook is now available for purchase through Backerkit. 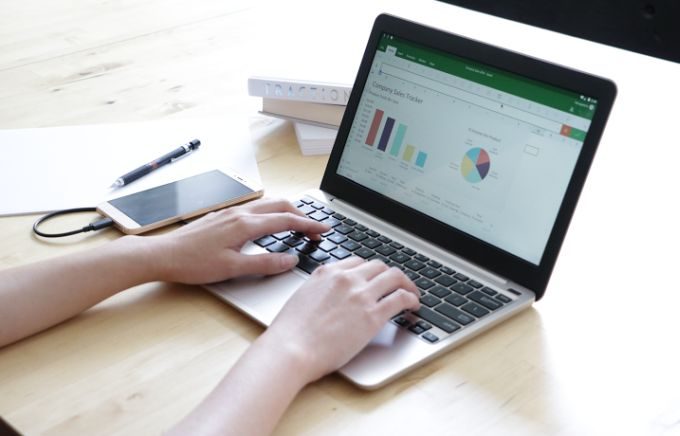 What is a Superbook? It’s basically an inexpensive device that looks like a laptop, but which doesn’t have its own processor, memory, storage, or operating system. Instead it borrows all of those things from your phone.

Run a USB cable from your phone to the Superbook and you can run your Android apps on a bigger screen and interact with them using a keyboard and touchpad. The makers of the Superbook also offer an Android app called Andromium OS, which gives Google’s mobile operating system the look and feel of a desktop OS, complete with a taskbar and support for running apps in multiple windows.

Since the first Superbook units will go out to Kickstarter backers, folks who place pre-orders now will also have to wait a little longer to get their hands on the laptop shell: Kickstarter units should begin shipping in late January/early February, but the Backerkit pre-orders won’t ship until March.

In related news, I interviewed Andromium CEO Andrew Jiang this week, for an upcoming episode of the LPX Show podcast, which I hope to put the finishing touches on once the onslaught of IFA-related news ends. Stay tuned for some insights about the utility of a laptop dock for phones, the challenges of building one, and what happens when you ask for $50,000 through a crowdfunding campaign and wind up collecting pledges worth more than $2.9 million.

Update: Now you can listen to the Superbook episode of the LPX Show podcast for more details.