Google has been partnering with hardware companies to offer Nexus-branded smartphones, tablets, and TV boxes since 2009. But for the first time this year the company may work with a partner to launch a line of smartphones with premium features, Android software, and a name other than Nexus.

Android Central reports that when Google and HTC officially launch two new smartphones this fall, they won’t have the Nexus name anywhere on them, and they’ll have software that differs in some ways from stock Google Android. 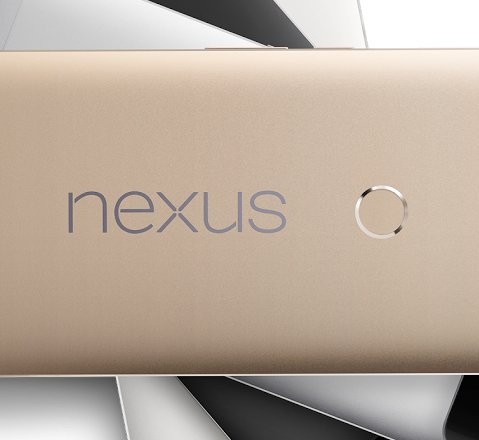 That said, it’s possible that the phones will basically be Nexus in all but name.

Rumors have been circulating for months about a new 5 inch phone code-named “Sailfish” and a 5.5 inch model code-named “Marlin.” Both are expected to feature Qualcomm Snapdragon 820/821 processors, 4GB of RAM, and fingerprint sensors. The Marlin will likely have a 1440p display, while the Sailfish is said to have a 1080p screen.

And of course, both phones are likely to ship with Android 7.0 (or maybe Android 7.1) software, as well as Google’s suite of apps including the Google launcher, Gmail, YouTube, Google Play, and other apps. But what about those other Nexus-specific features Android Central suggests the phones may have?

I wouldn’t be surprised if they’re not so much Nexus-exclusives, as Nexus-firsts. And by Nexus, I mean whatever these phones will actually be called.

Android Police has noted that Google seems to be working on a new home screen/launcher app that could launch with the Sailfish and Marlin phones, for example. And I wouldn’t be surprised if the phones are also among the first to support Google Assistant, the updated voice tool that Google unveiled in May.

It’s also possible that the phones could have some features that truly aren’t available on any other handsets.

Google has been offering some Nexus-specific features in recent years, such as Nexus Imprint (the company’s fingerprint software for the Nexus 5X and Nexus 6P), or the Ambient Display feature that allows you to see some content on the displays of select Nexus phones without unlocking the device.

It’s also possible that Android Central’s sources are wrong… or that Google’s plans could change by the time the company is ready to launch its new phones this fall. So maybe the Nexus brand isn’t dead after all.