Qualcomm’s newest processor for premium smartphones is basically a souped up version of the Snapdragon 820 chip that launched earlier this year. But while it may not use next-gen technology, Qualcomm says the new Snapdragon 821 chip is up to 10 percent faster than the Snapdragon 820, and about 5 percent more energy efficient. 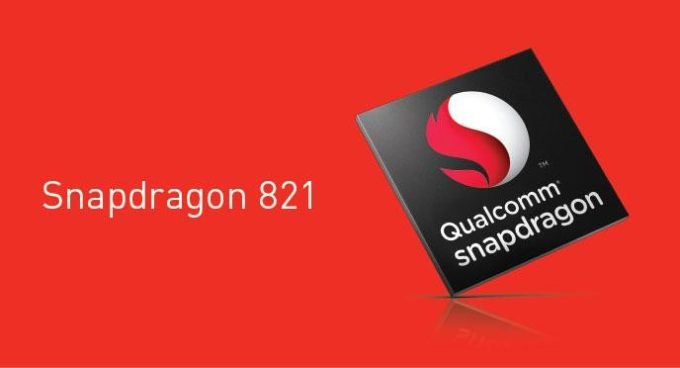 Like the Snapdragon 820, the new chip is a quad-core processor with four of Qualcomm’s custom Kryo CPU cores and Adreno 530 graphics.

But each of those CPU and graphics cores can now run at higher top speeds.

Qualcomm isn’t necessarily claiming that the new chip will do everything more quickly, but the company says it’s about 10 percent faster at booting, loading apps, and performing some other common tasks such as loading web pages.

The company also says that phones with the new chip will be compatible with Google’s Daydream virtual reality platform… although that’s also true of phones with Snapdragon 820 chips.

One of the first phones announced to feature the Qualcomm Snapdragon 821 processor is the upcoming Asus Zenfone 3.