Now that Microsoft has released Windows 10 Anniversary Update, the company is starting to hint at what’s coming next: not much… until 2017.

While Microsoft will continue to release regular updates to Windows 10, for the rest of the year most of those updates will focus on bug fixes, security updates, and other enhancements. You’ll have to wait until next year for major new features. 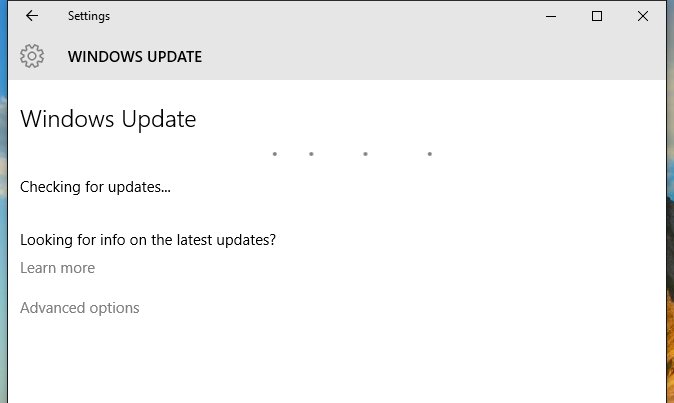 Microsoft says the Anniversary Update is the “last feature update for 2016,” but that two new feature updates are coming in 2017.

There is a way to get early access to new features: join the Windows Insider Program and you can install test builds of Windows with new features, some of which will be in the next major update, and some of which may not make the cut. In fact, members of the Insider Program have basically been running early builds of the software that’s now called the Anniversary Update for months.

The Anniversary Update was code-named “Redstone” during development, and word on the street is that Microsoft is calling the 2017 updates “Redstone 2” and “Redstone 3.” According to Windows Central, Microsoft is already testing builds of Redstone 2 and should begin rolling them out to Windows Insiders soon.

There’s no official word on what new features will be included.