Maru OS is a software project that lets you plug an Android phone into an external display to run desktop Linux software. First unveiled earlier this year, the software is very much a work-in-progress. Initially it only supported one phone: the Google Nexus 5.

But things could get a lot more interesting soon, because the developer behind Maru OS has finished open sourcing the project and a group of developers are planning to start porting the software to run on additional devices. 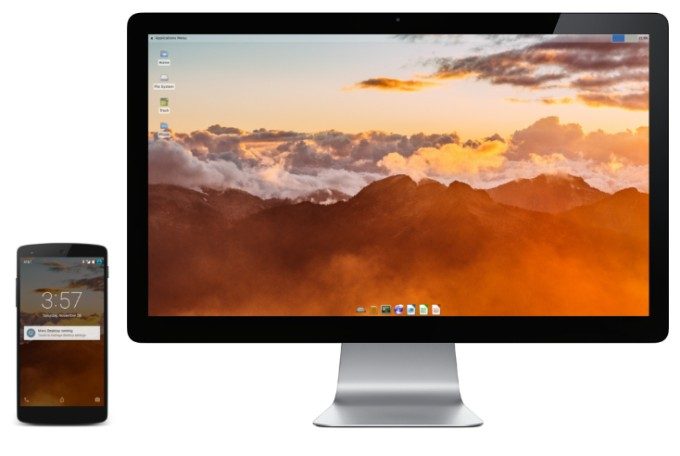 Right now most of the plans focus on Google Nexus phones and tablets and some older phones from LG and Motorola, but now that Maru OS is open source, the list could grow.

Maru OS is essentially a custom version of Google Android which also includes Debian Linux running in an LXC Linux Container. When you connect a display with a USB/MHL cable, you can run Linux desktop apps without rebooting your mobile device, allowing you to take phone calls and receive notifications even while you’re using Firefox, LibreOffice, GIMP, or other desktop software.