Hulu plans to launch a live TV streaming service in 2017, and now we have an idea of some of the things you’ll be able to watch.

Time Warner has just bought a 10 percent stake in Hulu, joining existing partners Disney, Fox, and Comcast. In the announcement, Time Warner notes that content from its Turner network channels will be available live and on-demand through Hulu. 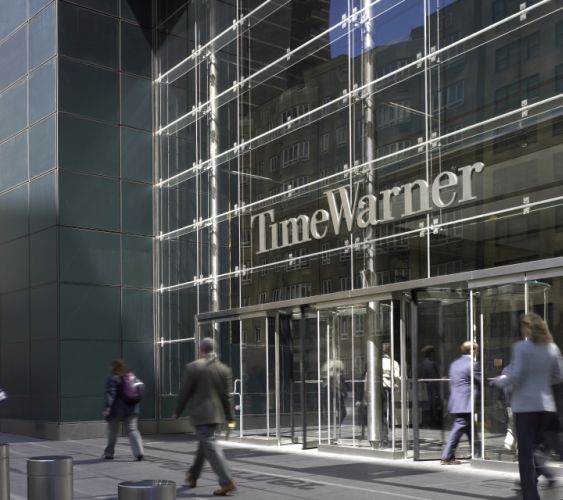 The announcements also makes it clear that Hulu isn’t going all-in on live video: the company will continue to offer its existing on-demand video services, with ad-supported and higher-priced ad-free options.

Meanwhile, Time Warner doesn’t seem to be bringing all of its TV content to Hulu. HBO is also a subsidiary of Time Warner, but the announcement makes no mention of HBO.

Hulu does allow you to pay extra to add Showtime to a Hulu Plus subscription, but HBO currently offers its own standalone streaming services through apps like HBO Go and HBO Now.